Sri Sureshwaracharya was the first disciple of Sri Shankara Bhagavatpada to head the Dakshinamnaya Sri Sringeri Sharada Peetham, established by Shankara Bhagavatpada Himself. In the course of his tours, Bhagavatpada met the doyen of purva-mimamsa, Sri Kumarila Bhatta. The latter directed Him to debate with his illustrious and consummate pupil Mandana Mishra, known also as Visvarupa, a householder and die-hard vedic ritualist. In the intense and protracted disputation between the two that lasted for days on end and in which, sublime arguments sallied back and forth, Bhagavatpada eventually and decisively won over Mandana Mishra. As per the pact between them, Mandana became a disciple of Bhagavatpada, renounced householdership and embraced samnyasa. His monastic name was Sureshwara. Sri Sureshwaracharya proceeded to zealously champion advaita, the Truth enshrined in the upanishads and directly imparted to him by Bhagavatpada Himself. He went on to head Sringeri Sri Sharada Peetham. Metrical commentaries, or vartikas, on Sri Shankara’s bhashyas on the Taittiriya and Brihadaranyaka Upanishads comprise Sri Sureswaracharya’s seminal works; hence his name Vartika-kara, the author of vartikas. His other works include the commentary Manasollasa on the Sri Shankara's Dakshinamurthi-stotra and Panchikarana-vartika, a succinct monograph called Naishkarmya-siddhi and the commentary called Bala-krida on the Yajnavalkya-smriti. 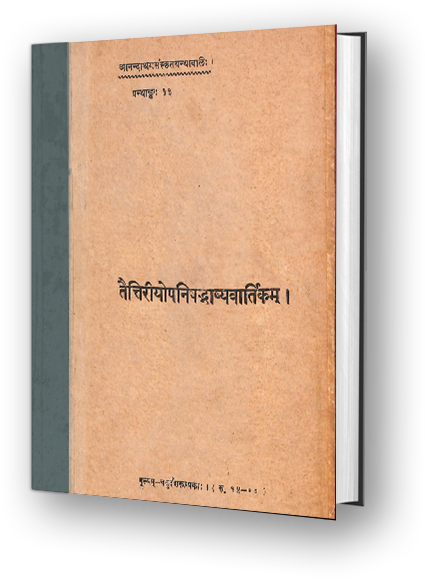 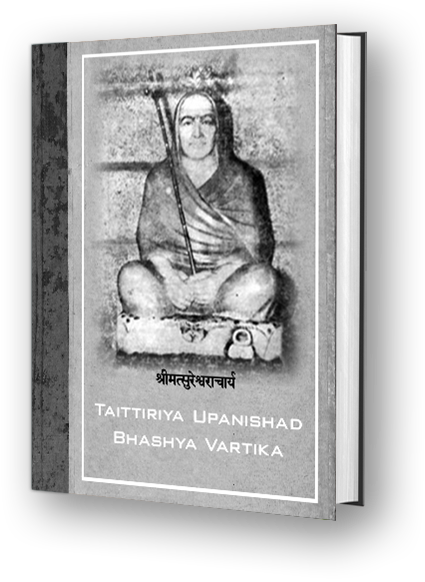 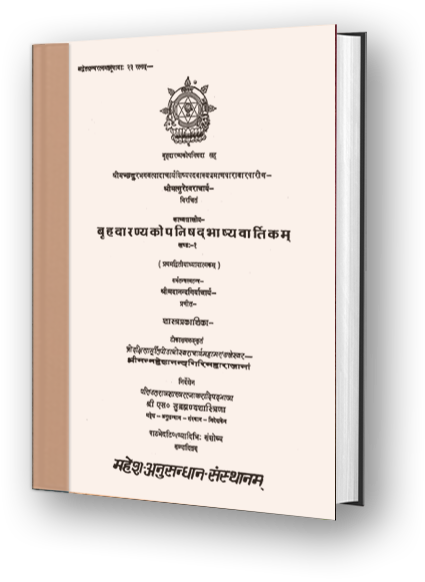 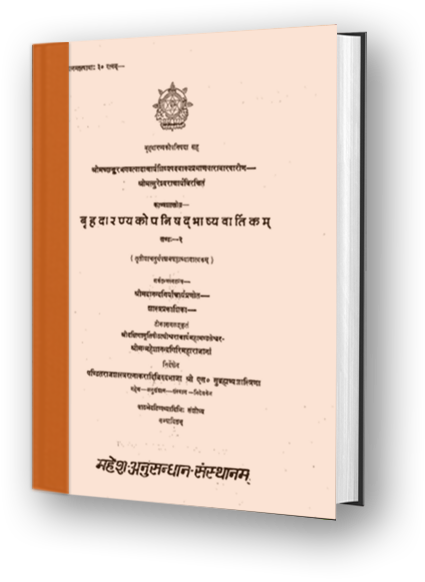 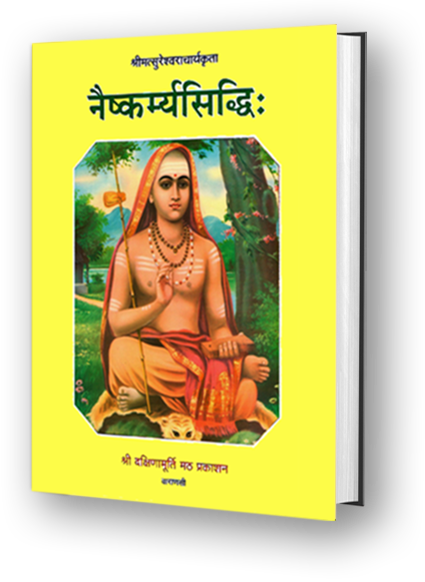 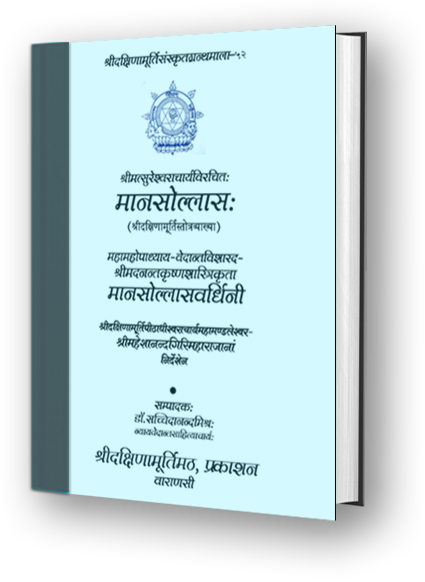 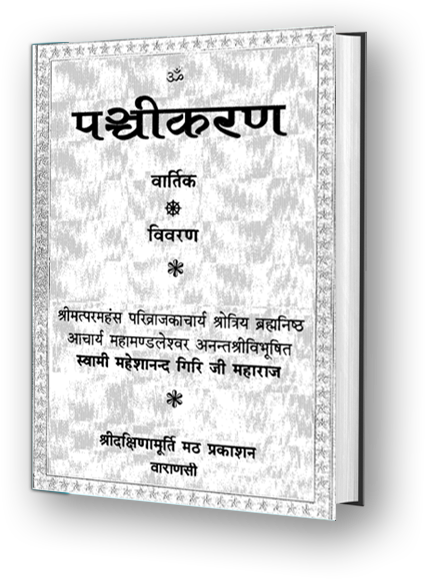