There can be no student of advaita worth his/her salt who has not heard of Sri Madhusudana Saraswati’s name in connection with His magnum opus, Advaita-siddhi, the fourth of the Siddhi-quartet. A native of Gopalganj district of the present-day Bangladesh, He belonged to the 16th-17th century CE and lived to be a centenarian. He was Kamalanayana in His pre-monastic days. Trained in the naveena-nyaya school of logic, He embraced samnyasa and moved to Varanasi, where He did most of His writing. His Advaita-siddhi, a tough nut to crack, is almost a line-by-line refutation of the dvaitin, Sri Vyasaraya’s Nyayamruta, which in turn was penned as a counter to Chitsukha’s Tattva-dipika. Rebuttals and counters have both preceded and followed Advaita-siddhi. For instance, Sri Brahmananda Saraswati’s Nyaya-ratna-mala, a commentary on Advaita-siddhi, is a commendable refutation of all the arguments against advaita as adduced by Sri Ramatirtha in His Tarangini. Sri Madhusudana Saraswati’s Siddhanta-bindu is a commentary on Sri Shankara’s Dasa-sloki. Some of His over 15 works include Advaita-ratna-rakshana, Sara-sangraha as a commentary on Sankshepa-sariraka, Gudartha-dipika as an independent commentary on Bhagavad-gita, Bhagavad-bhakthi-rasayana as a gloss on Pushpadanta's Siva-mahimna-stotra, and Prasthana-bheda. Though explicitly very reverential to Sri Bhagavatpada and Sri Sureshwaracharya, He sometimes takes a view that is somewhat at variance with theirs. Alongside all His incisive logic, stupendous erudition and unshakable conviction that only the non-dual Supreme Brahman that is shorn of all attributes and the quintessence of the upanishads is the Absolute Truth, Sri Madhusudana Saraswati was a devotee of Lord Krishna, by whom, He continued to be enthralled. 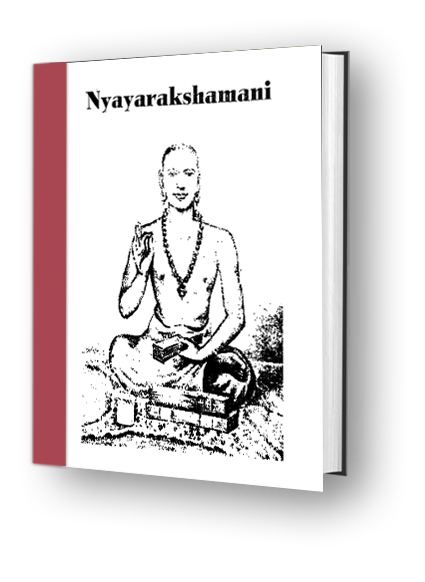 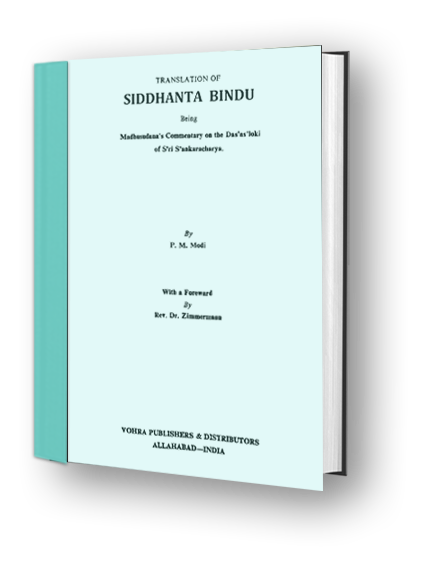 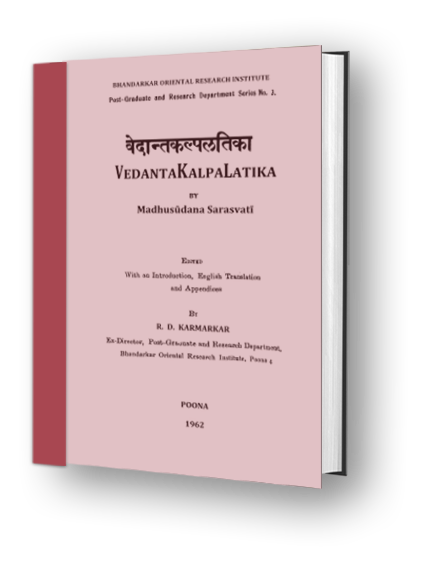 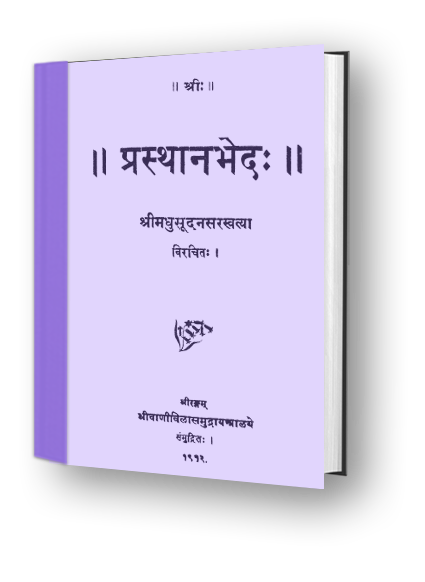 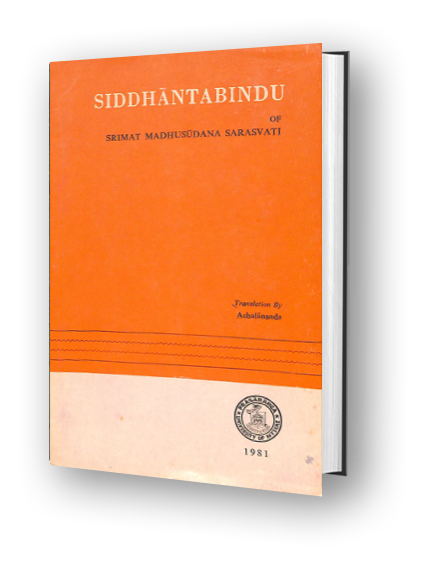 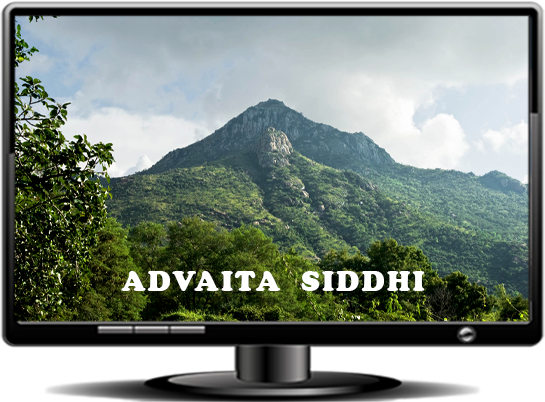