Sri Bharathi Theertha Mahaswamiji is the 36th Jagadguru Shankaracharya of Sri Sharada Peetham, Sringeri. In eloquence in Sanskrit, He is simply one of a kind. He is held in high esteem by leading scholars for His erudition in sastras. His commitment to Sanatana Dharma is unquestionable and exceptional. He was born in Machilipatnam on 11 April, 1951. Named Sri Sitarama Anjaneyulu, He was innately devoted to God. When He turned five, He started learning Sanskrit. By nine, He was proficient so as to not only converse in Sanskrit but also to compose verses in it. Sri Anjaneyulu’s upanayana was performed when He was seven. He learnt the Yajur-veda from His father only to master it soon. He had the darshan of His Holiness Jagadguru Sri Abhinava Vidyatirtha Mahaswamiji, the 35th Acharya of Sringeri Sri Sharada Peetham in 1961, first at Vijayawada and then at Narasaraopet. Pleased with His command over Sanskrit, the Jagadguru blessed the boy. That sowed the seed of spiritual quest in young Sri Anjaneyulu’s heart. The next darshan of the Jagadguru when the latter visited Narasaraopet in February 1966 turned out to be a turning point in the lad’s life. Sri Anjaneyulu had found His guru. In a few months, Sri Anjaneyulu left home for Ujjain where the Jagadguru was camping then and surrendering to Him, expressed His desire to study the sastras at the Jagadguru's feet. The Jagadguru took Sri Anjaneyulu into His fold and started expounding an introductory nyaya text to Him. Subsequently, on returning to Sringeri, His Holiness arranged for a reputed nyaya scholar to teach Sri Anjaneyulu the nyaya-sastra. He Himself taught Sri Anjaneyulu certain higher texts of nyaya, and later, vedanta through the prasthana-traya-bhashyas of Bhagavatpada. His Holiness keenly kept track of His disciple’s progress. In a short span of time, Sri Anjaneyulu could comfortably participate and hold His own in the annual Mahaganapati Vakyartha Vidwat Sabha, an assemblage of reputed scholars held in the presence of the Jagadguru. As a brahmachari, Sri Anjaneyulu maintained a strict regime, was intensely dispassionate, very studious and unassuming. He grew under the watchful eyes of His caring guru. The Jagadguru blessed Sri Anjaneyulu with samnyasa on 11 November, 1974 with the monastic name Bharathi Theertha. After His guru attained Videha-mukti on 21 September, 1989, His Holiness Bharathi Theertha was coronated as the 36th Pontiff of Sri Sharada Peetham on 19 October, 1989. Sri Bharathi Theertha Mahaswamiji's breadth and depth of scholarliness in tarka, nyaya, vedanta, mimamsa and vyakarana are something to be fathomed only by the most learned pundits. He has taught nyaya and vedanta several times over. His eloquence in Kannada, Telugu, Tamil and Hindi, and most significantly in Sanskrit, is prodigious. Naturally, His public discourses have never ceased to amaze the gatherings. His memory of faces, people, events and dates, besides the sastras, is legendary. Consistent with His deep commitment to spreading the tenets of Sanatana Dharma, His Holiness undertook several pontifical tours including a nationwide tour during 1994-95. During His tours, He started a number of veda and sastra pathashalas and consecrated hundreds of temples. With His discourses that are lucid and conforming to the letter of the sastras, He ever so passionately drives home the importance of adherence to dharma and faith in God. His pontifical years have been packed with many glorious events and projects benefitting the devotees and public at large. The spectrum and quantum of developmental works of the peetham during His period, not merely in Sringeri but the country over and even overseas, is phenomenal. Having personally taught the brahmachari, Sri Venkateshwara Prasada Sharma, tarka and vedanta sastras, His Holiness blessed Him with samnyasa on 23 January, 2015, gave Him the monastic name, Vidhusekhara Bharati, and designated Him as His successor. Continuing the unbroken line of peerless preceptors from Sri Shankara Bhadavatpada to His Divine Guru Sri Abhinava Vidyatheertha Mahaswamiji, Jagadguru Sri Bharathi Theertha Mahaswamiji adores the Sharada Peetham as its 36th Shankaracharya showering His blessings on the multitude of devotees. 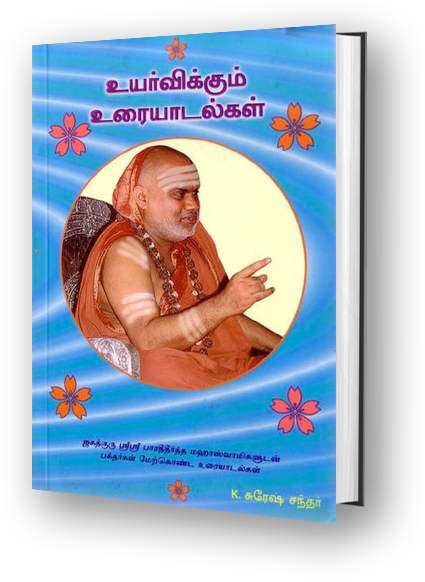 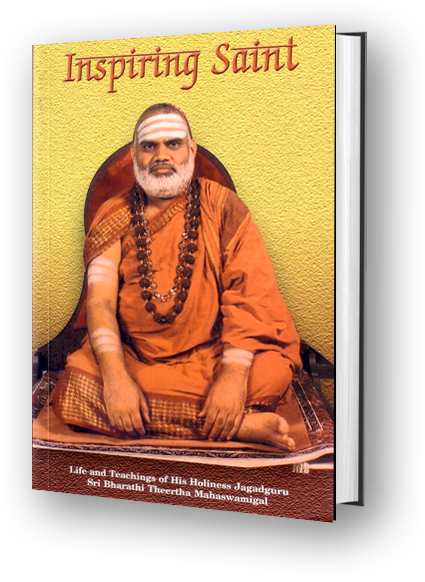 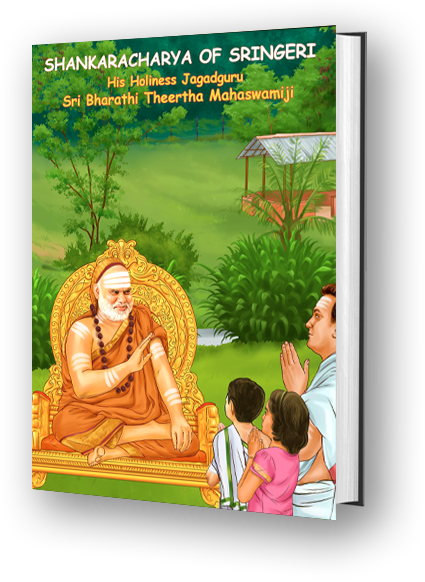 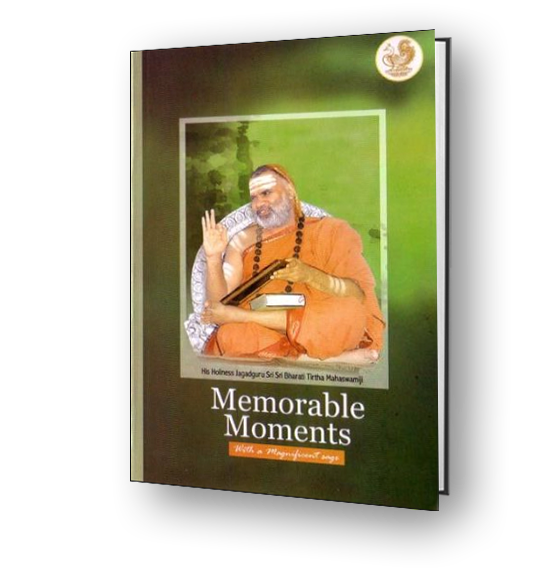 Memorable Moments With a Magnificent Sage 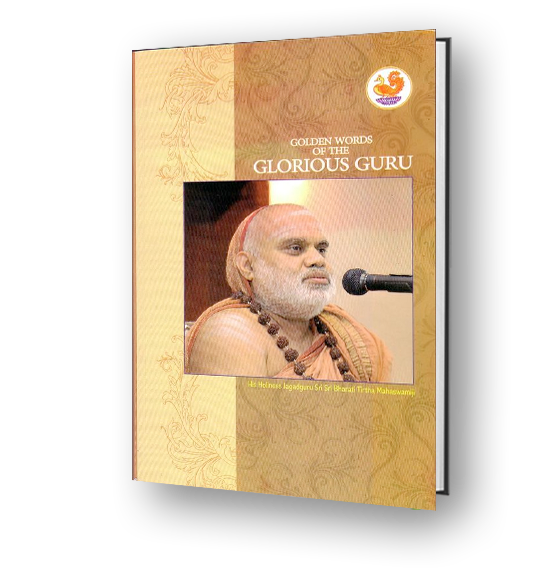 Golden Words of the Glorious Guru 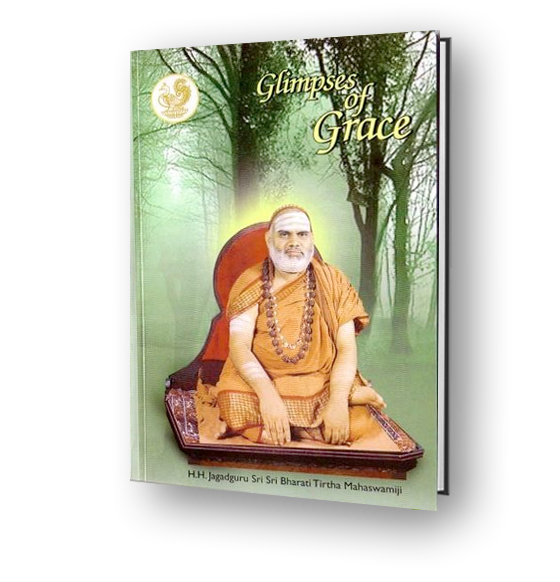 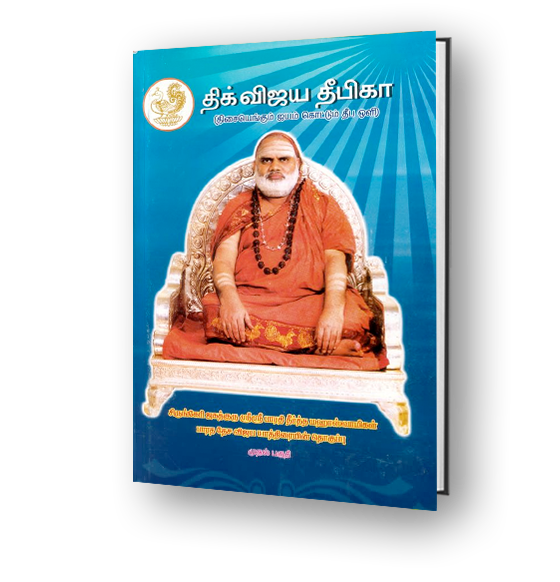 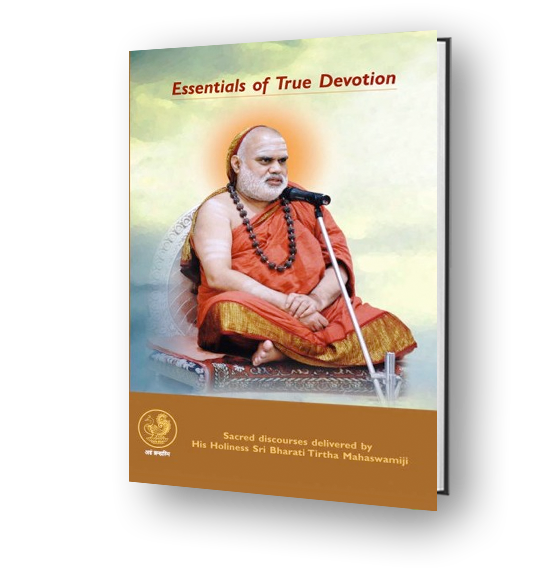 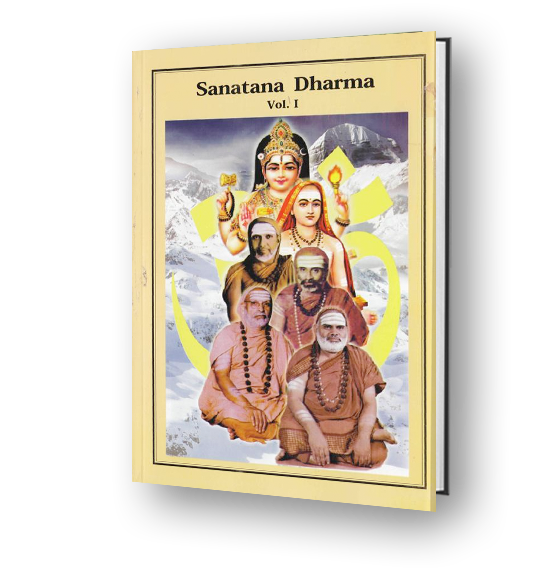 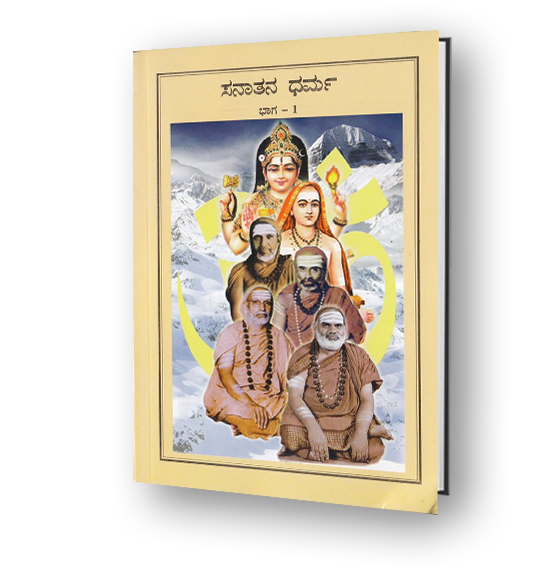 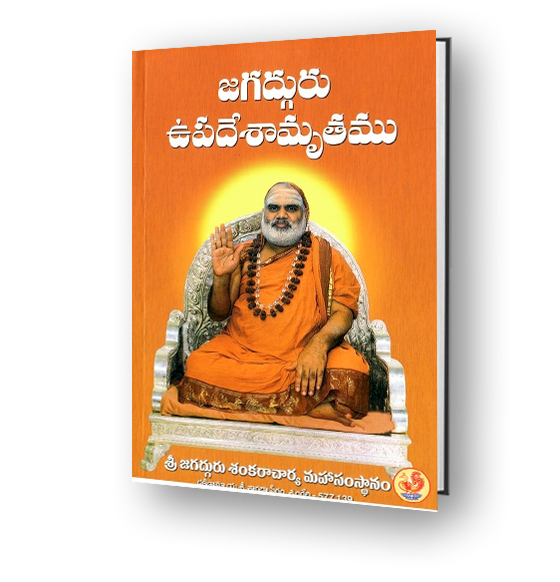 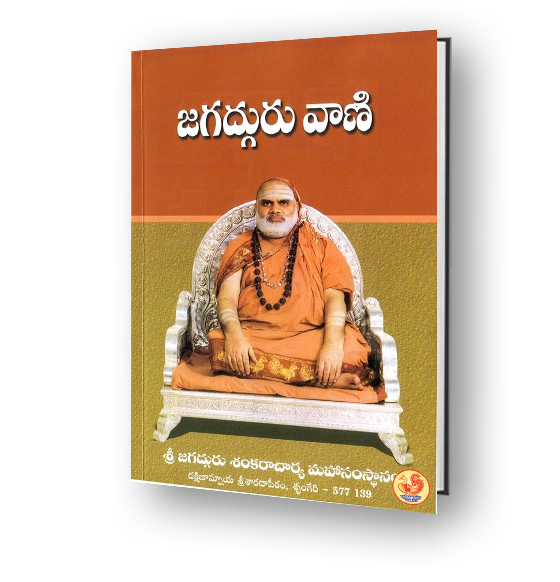 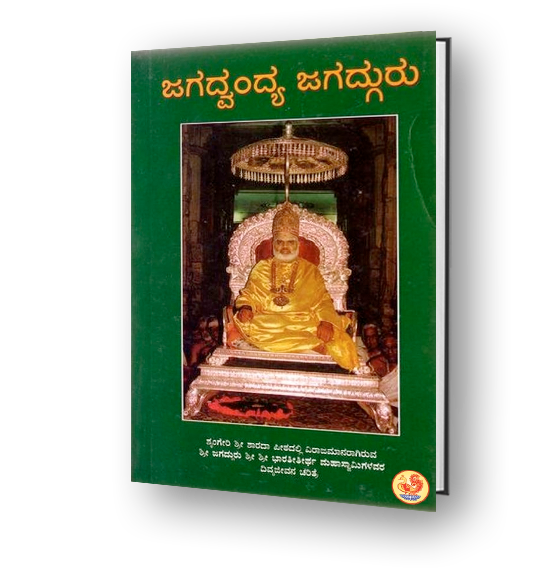