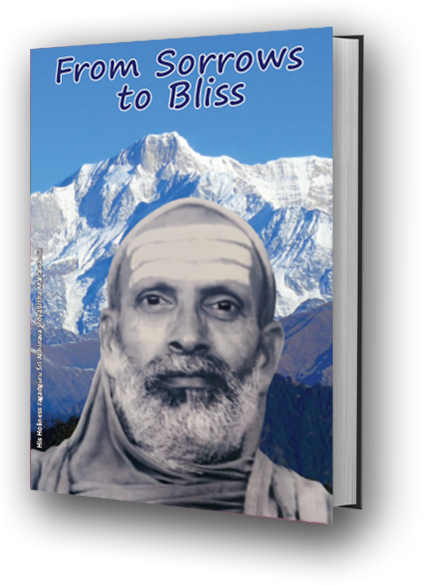 His Holiness Jagadguru Sri Abhinava Vidyatirtha Mahasvamin, the 35th Jagadguru Shankaracharya of Sringeri Sri Sharada Peetham was born on 13th November 1917. With the direct guidance of God and His Guru, He intensely engaged in spiritual practices right from the day of His sanyasa on 22nd May 1931 and these culminated in His enlightenment and establishment in the Supreme Brahman on 12th December 1935. His flawless character, noble virtues, intense dispassion, deep devotion to God and His Guru, thorough grasp of Vedanta, profound meditation, direct realization of the Supreme and jivanmukthi (liberation even while living) made Him stand out as a living testimony to the scriptural statements about enlightened sages. Exceptionally kind and egoless, He was an accessible Guru par excellence who touched the hearts of the hundreds of thousands who came into contact with Him and He graced them in myriad ways. This publication, ‘From Sorrows to Bliss’, comprises the invaluable teachings of His Holiness presented in four parts namely, Definitive Answers, Motivating Narratives, Scriptural Expositions and Incisive Essays. His Holiness’s explanations were characterised by lucidity and cogency, and they consistently bore the stamp of His direct experience of the Truth, His complete mastery of Yoga and His unparalleled erudition in the scriptures. Indeed, His teachings enable one to eradicate the sorrows of samsara, the cycle of birth and death, and attain eternal bliss in the form of moksha, liberation. 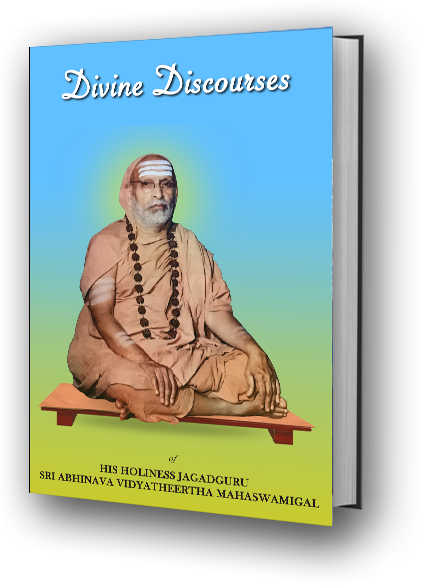 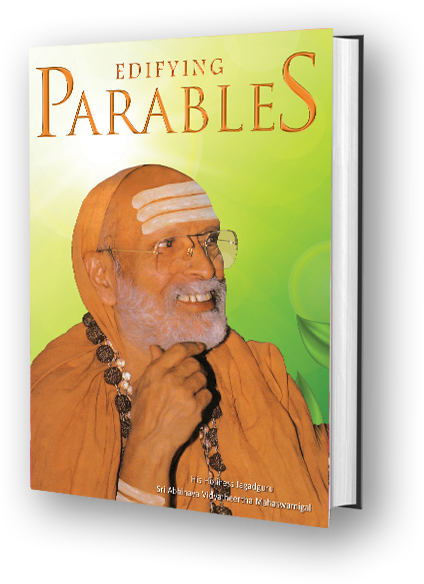 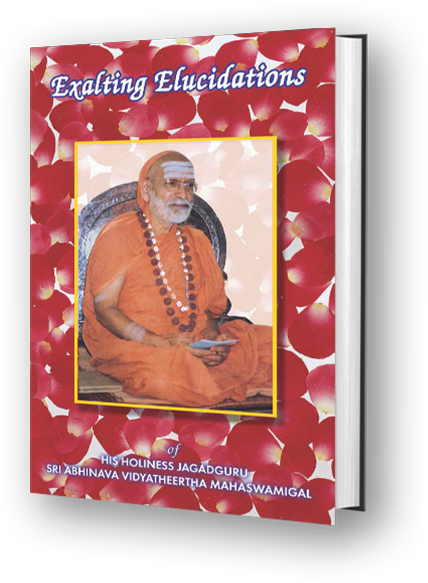 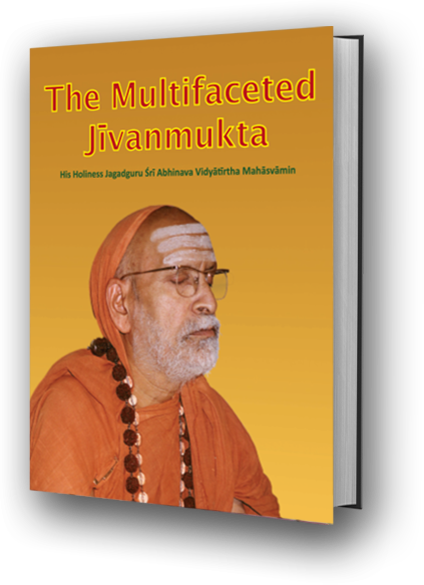 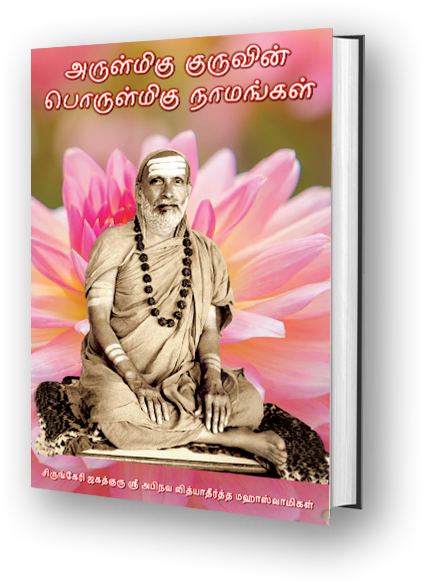 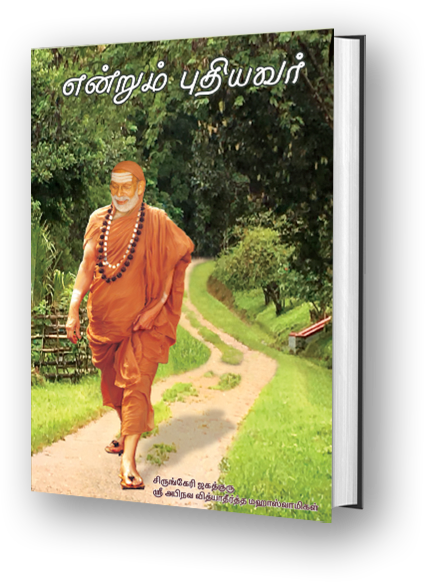 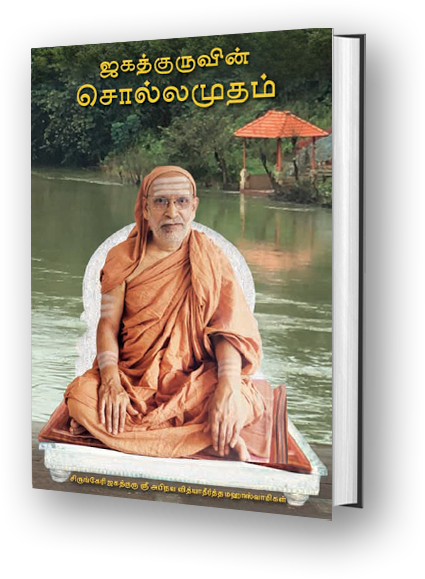 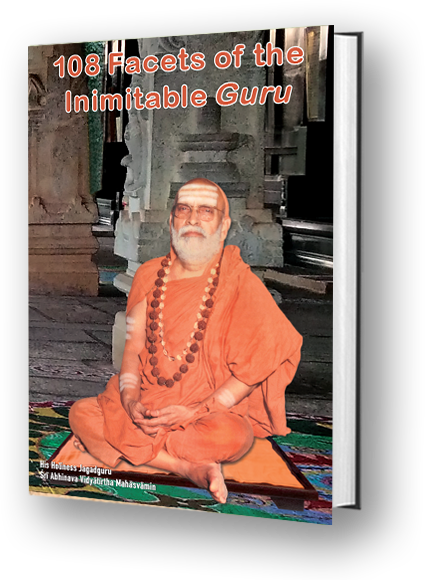 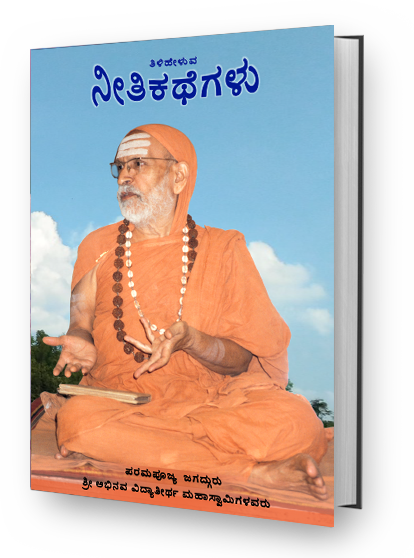 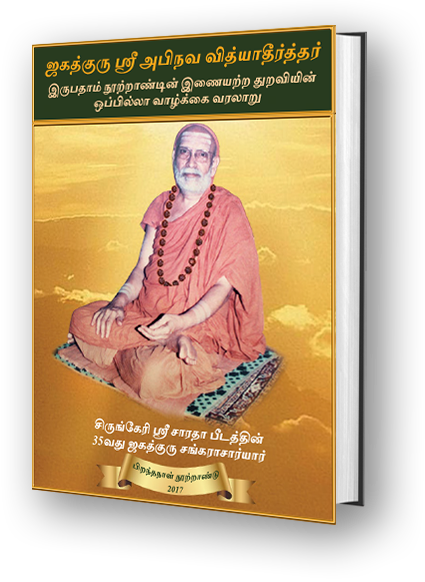 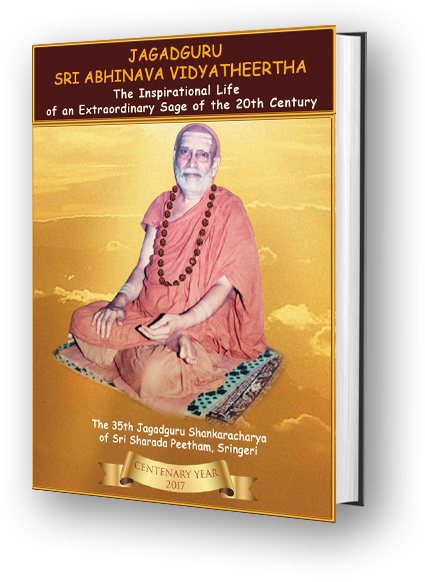 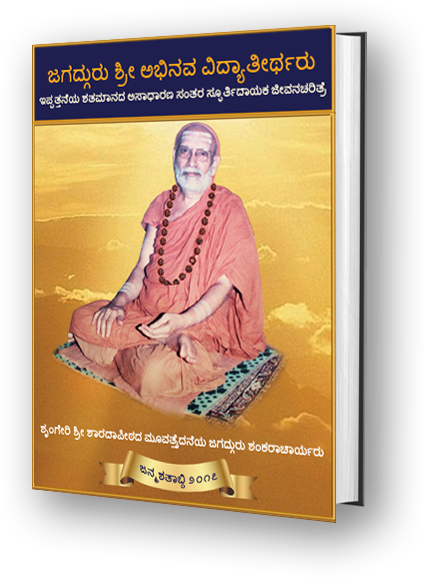 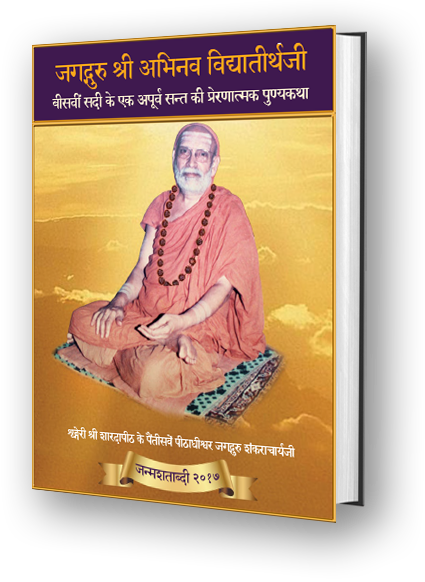 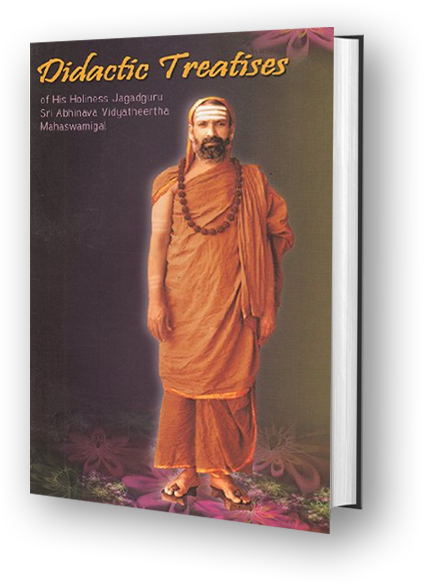 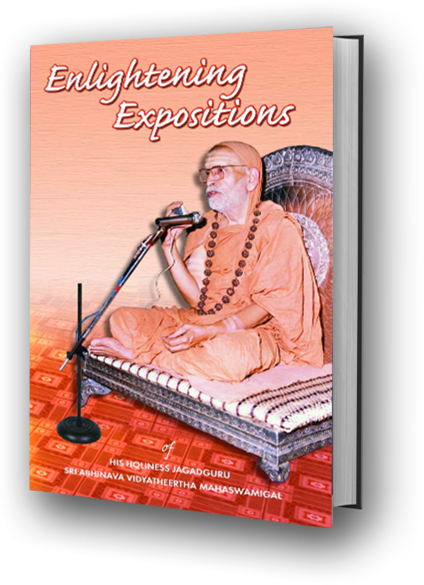 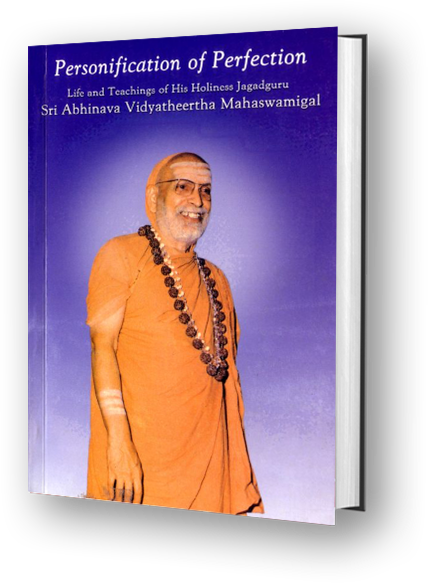 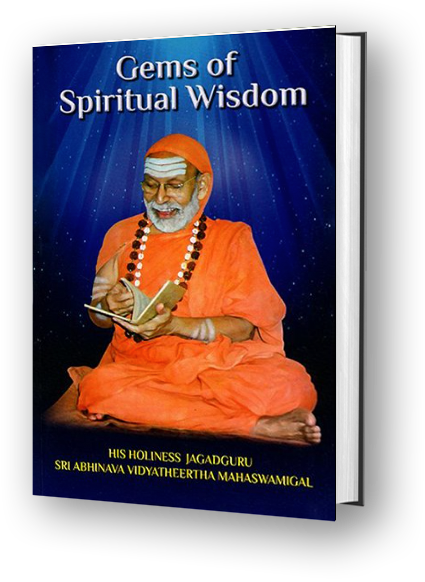 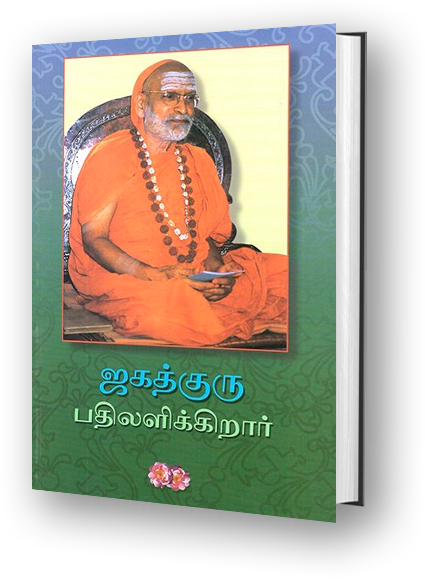 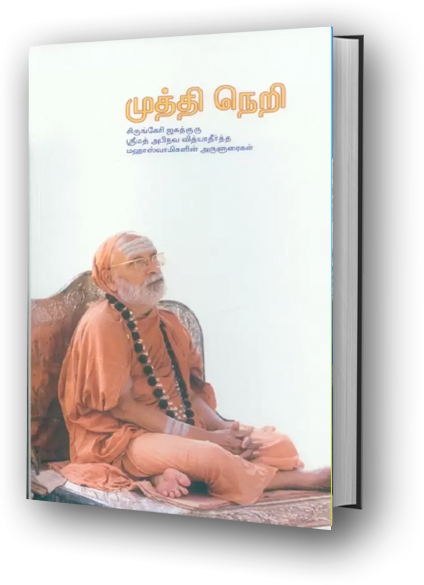 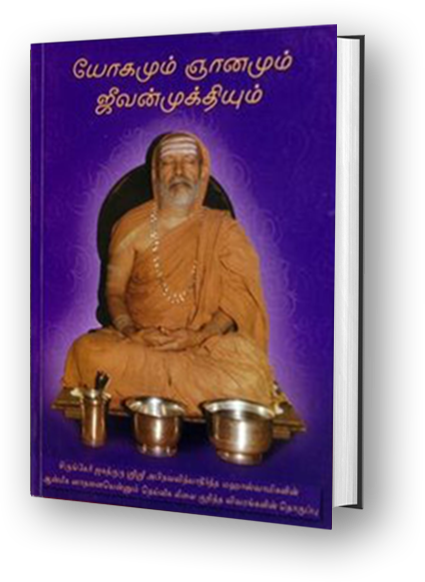 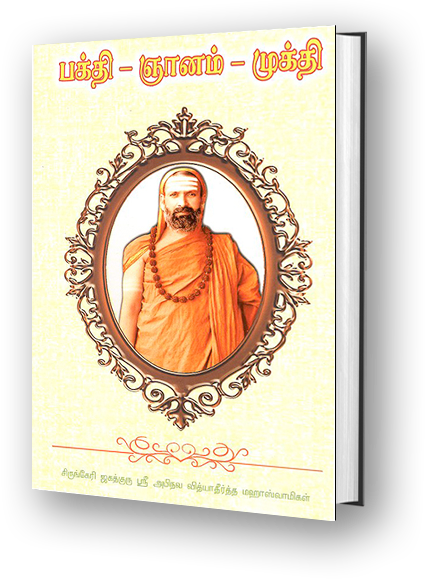 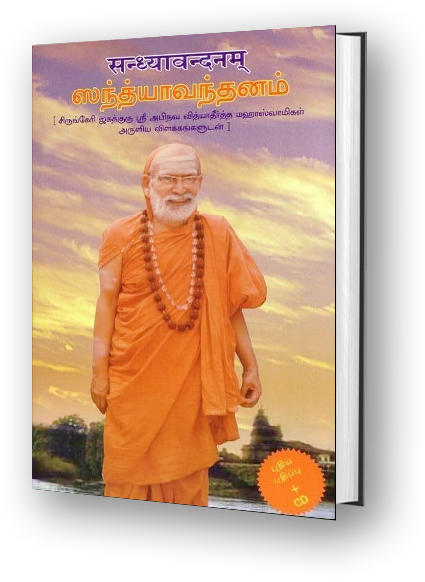 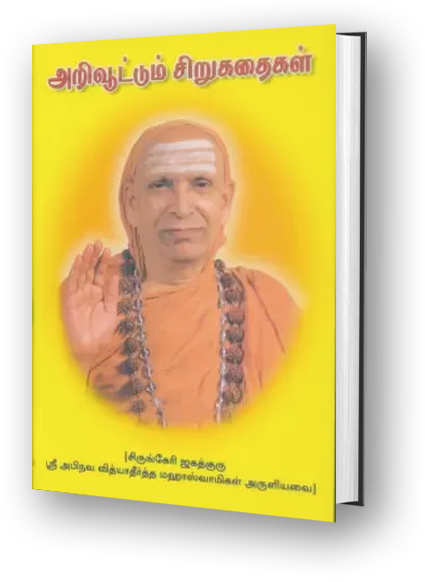 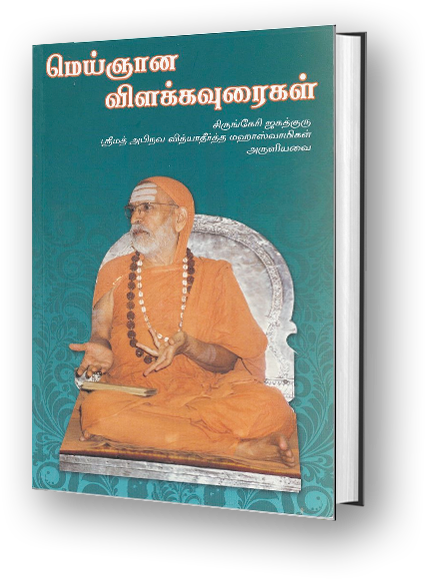 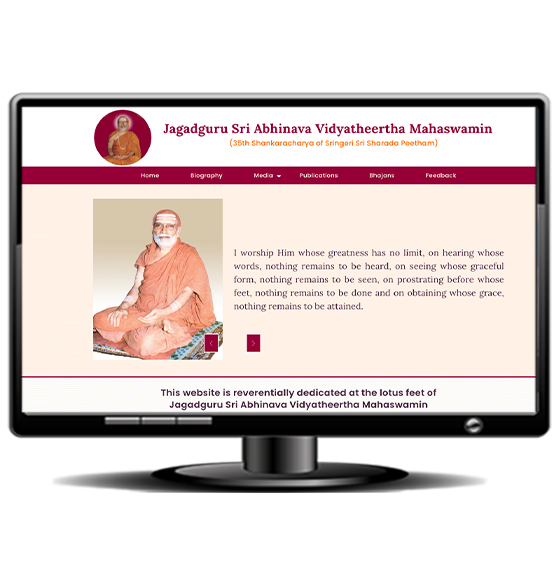